These plants are native to tropical and temperate areas of the Old and New World including southeast Asia, where the flowers are often used as a food dye. Resource:http://en.wikipedia.org

Butterfly pea flower tea, commonly known as Blue Tea, is a caffeine-free herbal tea, or tisane, beverage made from a decoction or infusion of the flower petals or even whole flower of the Clitoria ternatea plant. Clitoria ternatea is also known as butterfly pea, blue pea, Aprajita, Cordofan pea, Blue Tea Flowers or Asian pigeonwings.

Clitoria ternatea, bluetea also referred to as the butterfly pea, blue pea, aprajita, Cordofan pea or Asian pigeonwings, is a plant from the family Fabaceae and is commonly found throughout South East Asia.[3] The bright blue petals from the flowers of the butterfly-pea plant have been used as an ingredient in herbal tea drinks throughout the region for centuries as well as used in cooking. The blue flower imparts its blue color when steeped in warm or hot water, leading it to being used as a dye, as well as to add color to various foods such as the rice dish nasi kerabu.[4]


Vietnamese girl collecting Butterfly Pea Flowers in her nón lá
In Thailand and Vietnam the butterfly blue pea flower tea is commonly mixed with honey and lemon for a drink usually served after dinner, or a refreshment at hotels and spas, a preparation called nam dok anchan in Thai.[1] The nam dok anchan drink has been described as being a typical local drink like chamomile tea is in other parts of the world.[1] The tea is found in both hot and cold varieties, where the cold version is often mixed with honey, mint, cinnamon, passion fruit, and ginger.[2]

For centuries butterfly pea flower tea was only known in South East Asia but in recent years, through the proliferation of travel shows and food blogging, it has become known outside its area of origin.[2] it is not readily available in supermarkets, primarily offered by specialty online retailers,[5] although negotiations have been going on to introduce the tea in Whole Foods Market in the United States.

The flavor of the tea has been described as "earthy and woody—more similar to a fine green tea than it is to Blue Curaçao or Jolly Ranchers" in a January 2016 article on the Bon Appétit website.[1]One of the most distinctive characteristics of butterfly pea flower tea, and other drinks that use butterfly pea flower extract, is that it will change color when the pH balance changes. A deep blue tea will turn purple with the addition of lemon juice, turning a deeper shade of purple the more lemon juice is added. Mixed with fuchsia roselle hibiscus leaves the tea will turn a bright red color.

A popular use of the tea is in cocktails where the showmanship of the cocktail making incorporates the instantaneous color change in front of the patron that ordered the drink. Other uses included cocktails or punch bowls where the tea is frozen into ice cubes, causing the drink to change color as the ice cube dissolves leading to what has been labeled as a "mood ring cocktail". 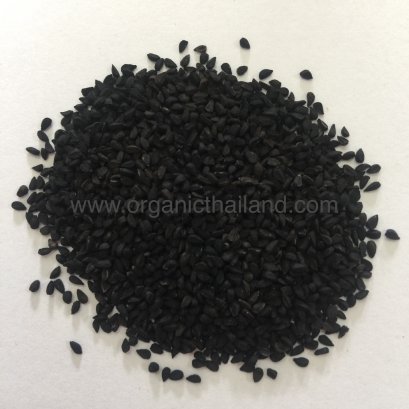 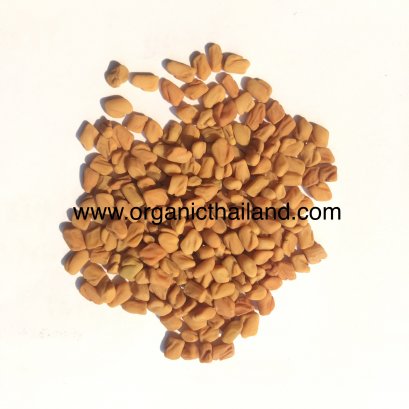