Extra virgin olive oil has antibacterial properties and has been found to be particularly effective against Helicobacter pylori, a type of bacterium that can cause stomach ulcers and stomach cancer.

The health effects of dietary fat are controversial.

However, experts agree that olive oil — especially extra virgin — is good for you.

Here are 11 health benefits of olive oil that are supported by scientific research.
1. Olive Oil Is Rich in Healthy Monounsaturated Fats
Share on Pinterest
Olive oil is the natural oil extracted from olives, the fruit of the olive tree.

But the predominant fatty acid in olive oil is a monounsaturated fat called oleic acid, making up 73% of the total oil content.

SUMMARYOlive oil is rich in monounsaturated oleic acid. This fatty acid is believed to have many beneficial effects and is a healthy choice for cooking.

Apart from its beneficial fatty acids, it contains modest amounts of vitamins E and K.

But olive oil is also loaded with powerful antioxidants.

These antioxidants are biologically active and may reduce your risk of chronic diseases (6Trusted Source, 7Trusted Source).

They also fight inflammation and help protect your blood cholesterol from oxidation — two benefits that may lower your risk of heart disease (8Trusted Source, 9Trusted Source).

SUMMARYExtra virgin olive oil is loaded with antioxidants, some of which have powerful biological effects.

3. Olive Oil Has Strong Anti-Inflammatory Properties
Chronic inflammation is thought to be a leading driver of diseases, such as cancer, heart disease, metabolic syndrome, type 2 diabetes, Alzheimer's, arthritis and even obesity.

Extra-virgin olive oil can reduce inflammation, which may be one of the main reasons for its health benefits.

Some scientists estimate that the oleocanthal in 3.4 tablespoons (50 ml) of extra virgin olive oil has a similar effect as 10% of the adult dosage of ibuprofen (11Trusted Source).

One study also showed that olive oil antioxidants can inhibit some genes and proteins that drive inflammation (12Trusted Source).

SUMMARYOlive oil contains nutrients that fight inflammation. These include oleic acid as well as the antioxidant oleocanthal.

4. Olive Oil May Help Prevent Strokes
Stroke is caused by a disturbance of blood flow to your brain, either due to a blood clot or bleeding.

In developed nations, stroke is the second most common cause of death, right behind heart disease (13).

The relationship between olive oil and stroke risk has been studied extensively.

A large review of studies in 841,000 people found that olive oil was the only source of monounsaturated fat associated with a reduced risk of stroke and heart disease (14Trusted Source).

In another review in 140,000 participants, those who consumed olive oil were at a much lower risk of stroke than those who did not (15Trusted Source).

SUMMARYSeveral large studies demonstrate that people who consume olive oil have a much lower risk of stroke, the second biggest killer in developed countries.


5. Olive Oil Is Protective Against Heart Disease
Heart disease is the most common cause of death in the world (16).

This led to extensive research on the Mediterranean diet, which has now been shown to significantly reduce heart disease risk (17Trusted Source, 18Trusted Source).

Extra virgin olive oil is one of the key ingredients in this diet, protecting against heart disease in several ways (19).

Dozens — if not hundreds — of studies indicate that extra virgin olive oil has powerful benefits for your heart.

If you have heart disease, a family history of heart disease or any other major risk factor, you may want to include plenty of extra virgin olive oil in your diet.

In a 30-month study in over 7,000 Spanish college students, consuming a lot of olive oil was not linked to increased weight (32Trusted Source).

Additionally, one three-year study in 187 participants found that a diet rich in olive oil was linked to increased levels of antioxidants in the blood, as well as weight loss (33Trusted Source).

SUMMARYConsuming olive oil does not appear to increase the likelihood of weight gain. Moderate intake may even aid weight loss.
7. Olive Oil May Fight Alzheimer's Disease
Alzheimer's disease is the most common neurodegenerative condition in the world.

One of its key features is a buildup of so-called beta-amyloid plaques inside your brain cells.

One study in mice showed that a substance in olive oil can help remove these plaques (34Trusted Source).

Keep in mind that more research is needed on the impact of olive oil on Alzheimer’s.

In this study, a Mediterranean diet rich in olive oil reduced the risk of type 2 diabetes by over 40%.

SUMMARYBoth observational studies and clinical trials suggest that olive oil, combined with a Mediterranean diet, can reduce your risk of type 2 diabetes.

9. The Antioxidants in Olive Oil Have Anti-Cancer Properties
Cancer is one of the most common causes of death in the world.

People in Mediterranean countries have a lower risk of some cancers, and many researchers believe that olive oil may be the reason (39Trusted Source).

The antioxidants in olive oil can reduce oxidative damage due to free radicals, which is believed to be a leading driver of cancer (40Trusted Source, 41Trusted Source).

More research is needed to determine whether olive oil in fact reduces your risk of cancer.

Though the exact cause is not well understood, it involves your immune system attacking normal cells by mistake.

SUMMARYOlive oil can help reduce joint pain and swelling from rheumatoid arthritis. The beneficial effects are greatly increased when combined with fish oil.

One of these is Helicobacter pylori, a bacterium that lives in your stomach and can cause stomach ulcers and stomach cancer.

Test-tube studies have shown that extra virgin olive oil fights eight strains of this bacterium, three of which are resistant to antibiotics (48Trusted Source).

A study in humans suggested that 30 grams of extra virgin olive oil, taken daily, can eliminate Helicobacter pylori infection in 10–40% of people in as little as two weeks (49).

SUMMARYExtra virgin olive oil has antibacterial properties and has been found to be particularly effective against Helicobacter pylori, a type of bacterium that can cause stomach ulcers and stomach cancer.

Make Sure to Get the Right Type
Buying the right kind of olive oil is extremely important.

Extra virgin olive oil retains some of the antioxidants and bioactive compounds from olives. For this reason, it’s considered healthier than the more refined variety of olive oil.

Even so, there is a lot of fraud on the olive oil market, as many oils that read "extra virgin" on the label have been diluted with other refined oils.

Therefore, examine labels carefully to ensure you're getting real extra virgin olive oil. It’s always a good idea to read ingredients lists and check for quality certification.
The Bottom Line
At the end of the day, quality extra virgin olive oil is incredibly healthy. Due to its powerful antioxidants, it benefits your heart, brain, joints and more.

In fact, it may be the healthiest fat on the planet. 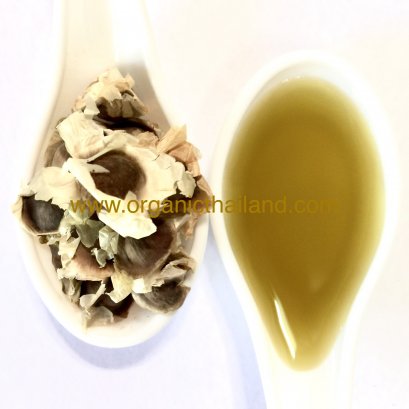 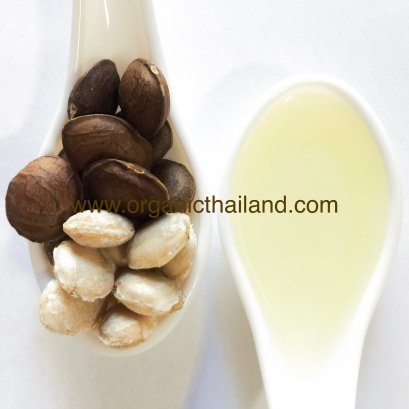 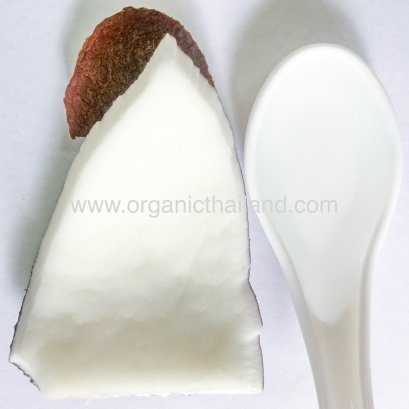 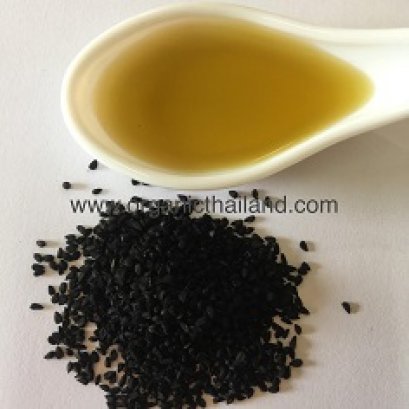