Practitioners of Ayurvedic medicine have used Asparagus racemosus for centuries. Shatavari is a popular supplement that people use to treat a wide range of symptoms. It can be taken orally as a tablet, a powder, or liquid essence. Recent studies suggest that the root could provide a number of health benefits. However, more studies are needed before this herb can be recommended to treat any specific condition, and it is not currently used in clinical medicine.

Shatavari is a species of asparagus plant that has been used for many centuries in Indian Ayurvedic medicine.
Shatavari, also known as satavari, satavar, or Asparagus racemosus (A. racemosus), is said to promote fertility and have a range of health benefits, particularly for the female reproductive system.

The herb is thought to be adaptogenic, which means that it may help to regulate the body's systems and improve resistance to stress.

In this article, we look at the uses, health benefits, and side effects of shatavari, and whether it is safe to take during pregnancy.

Practitioners of Ayurvedic medicine have used Asparagus racemosus for centuries.
Shatavari is a popular supplement that people use to treat a wide range of symptoms. It can be taken orally as a tablet, a powder, or liquid essence.

Recent studies suggest that the root could provide a number of health benefits. However, more studies are needed before this herb can be recommended to treat any specific condition, and it is not currently used in clinical medicine.

Research has suggested that shatavari may provide the following health benefits:

Improving female reproductive health
Perhaps the most common traditional use of shatavari, or A. racemosus, is to treat female health conditions, specifically reproductive disorders.

A review of studies published in Biomedicine and Pharmacotherapy in 2018 suggests that this plant may improve conditions such as hormonal imbalances and polycystic ovary syndrome (PCOS).

A small-scale study from 2018 tested the effects of herbal medicine on menopausal symptoms in 117 women. After taking A. racemosus and three other herbs for 12 weeks, women reported a reduction in hot flashes and night sweats, but no difference in hormone levels or overall health.

Antioxidant effects
Antioxidants protect the body from harm caused by free radicals, which can damage cells and lead to the development of diseases, including cancer. Antioxidants also fight against oxidative stress, another cause of disease.

A review from in 2018 suggested that shatavari may have antioxidant properties, though more research is needed in humans. A study from 2018 found some evidence that the plant's extract had antioxidant effects in mice.

Anti-anxiety effects
Shatavari supplements have also traditionally been used to combat anxiety and depression. No research has investigated these effects in humans, though studies suggest that the plant may have these effects in rats.

A 2014 study published in Cellular and Molecular Neurobiology proposes that shatavari reduces anxiety in rats by interacting with the serotonin and gamma-aminobutyric acid (GABA) systems, which are involved in anxiety, both in rats and humans.

Research published in Pharmacology, Biochemistry and Behaviour in 2009 suggests that shatavari extract had antidepressant effects in rats.

Breast-feeding and pregnancy
A substance that boosts milk production during breast-feeding is called a galactagogue, and shatavari is commonly used for this purpose.

Authors of a review published in The Ochsner Journal in 2016 found mixed evidence. One study reported a boost in milk supply after shatavari supplementation, and another showed no difference.

More research is needed to ensure that a supplement containing shatavari is safe to take while pregnant or breast-feeding. During these periods, consult a doctor or another healthcare professional before taking any herbs or supplements.

Shatavari root extract may help to relieve coughs.
Results of earlier studies involving mice and rats suggest that shatavari may have additional health benefits, though it is unclear whether humans will experience similar effects.

Benefits observed in animals include:

Promoting diuretic activity. A 2010 study on rats found that shatavari had a diuretic effect without causing acute side effects.
Lowering blood sugar. Results of a study from 2007 suggest that shatavari may help to maintain blood sugar levels. Some researchers believe that the herb may benefit people with type 2 diabetes.
Relieving coughs. A study from 2000 showed that shatavari root extract was effective in relieving coughs in mice. It worked as well as codeine phosphate, a prescription cough medicine. Shatavari root juice is widely used in parts of India as a cough remedy.
Treating diarrhea. A study on rats from 2005 showed that shatavari helped to combat diarrhea.
Improving gastric ulcers. A 2005 study indicated that shatavari treated medically-induced ulcers in rats' food pipes and stomachs. The authors concluded that the herb was about as effective as the medication ranitidine, which is often used to treat ulcers in humans. However, they noted that shatavari was not as effective at treating stress-induced ulcers.


Benefits of ashwagandha
Ashwagandha, also called Indian ginseng, is an herb that has been used medicinally for hundreds of years. Here, learn about the potential benefits of this herb and how to use it.
READ NOW
Side effects of shatavari
Very little research has investigated the effects of shatavari in humans. Anyone who takes the supplement runs certain risks.

The Food and Drug Administration (FDA) in the United States do not regulate the dosages or instructions for this supplement.

Being allergic to shatavari is possible. Shortly after taking the supplement, a person with an allergy may experience:

If a person has any of these symptoms after taking shatavari, they should seek immediate medical attention.

Shatavari is thought to have a diuretic effect that inhibits the body's ability to absorb sodium. This means that people taking the supplement may have a higher risk of becoming dehydrated. Anyone taking diuretic medication should avoid shatavari.

The supplement may also cause low blood sugar. People taking medications or herbal remedies to lower blood sugar should refrain from taking shatavari.

Shatavari can be taken as a powder, tablet, or liquid.
The FDA do not monitor or regulate health supplements or herbal medicines. Because of this, the strength, quality, and purity of these remedies can widely vary. They are also no FDA recommendations about dosages.

A person can buy the supplement in powder, tablet, or liquid form. The usual dose of shatavari tablets is 500 milligrams, and a person may take this up to twice a day.

A liquid dose of shatavari extract is usually diluted in water or juice and ingested up to three times a day.

Anyone interested in taking shatavari should consult a doctor and only buy the supplement from a trusted supplier.

Outlook
People have used shatavari as an herbal medicine for hundreds of years. However, there is not yet enough clinical evidence to support its use as a treatment.

While consuming the herb in small quantities appears to be safe, there may be side effects when taking it during pregnancy or in larger doses.

Before taking the supplement, it is essential to discuss the risks and benefits with a doctor. 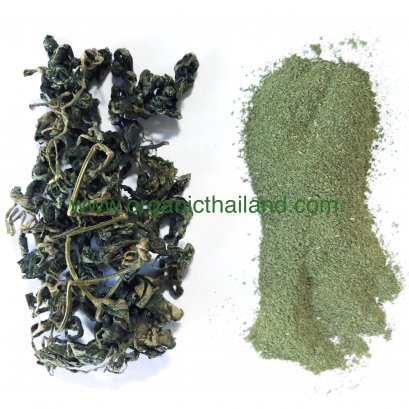 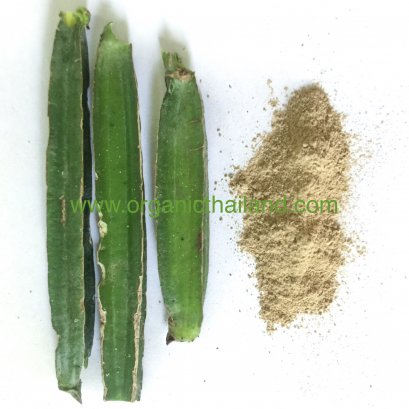 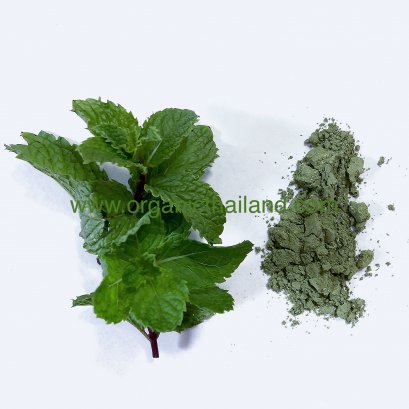 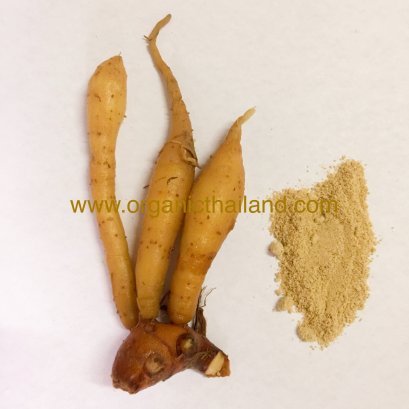